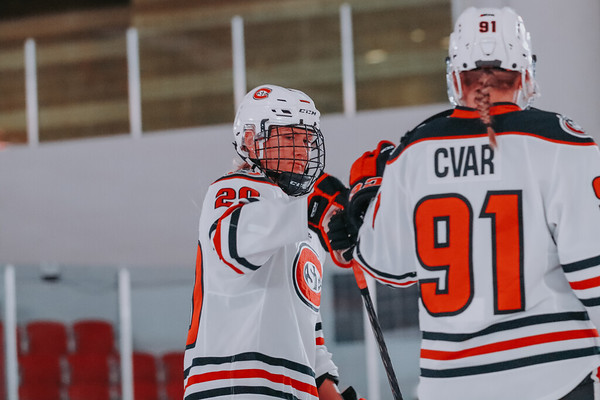 The lady Huskies are coming off of a weekend of success, sweeping conference foe and newest addition to the WCHA, the University of St. Thomas. This sweep over the Tommies is the team’s second sweep of the season and only their third and fourth wins of the year.

Both Sanni Ahola and Jojo Chobak were strong in net, with Ahola only letting in one on Friday and Chobak getting the shutout on Saturday. Both of these were victories for the whole team.

Jenniina Nylund has been a force to be reckoned with, leading the team in points with 12, goals with seven, and is tied for first in the assists categories. Emma Gentry will also be a key piece of this series, putting up six goals, three of which have come on the powerplay.

If the women’s team sticks to not only Husky hockey but also the basics, they will match up well with the team in Bemidji.