Mosque Break-in Spreads Fear and Heartbreak Throughout the Community of St. Cloud 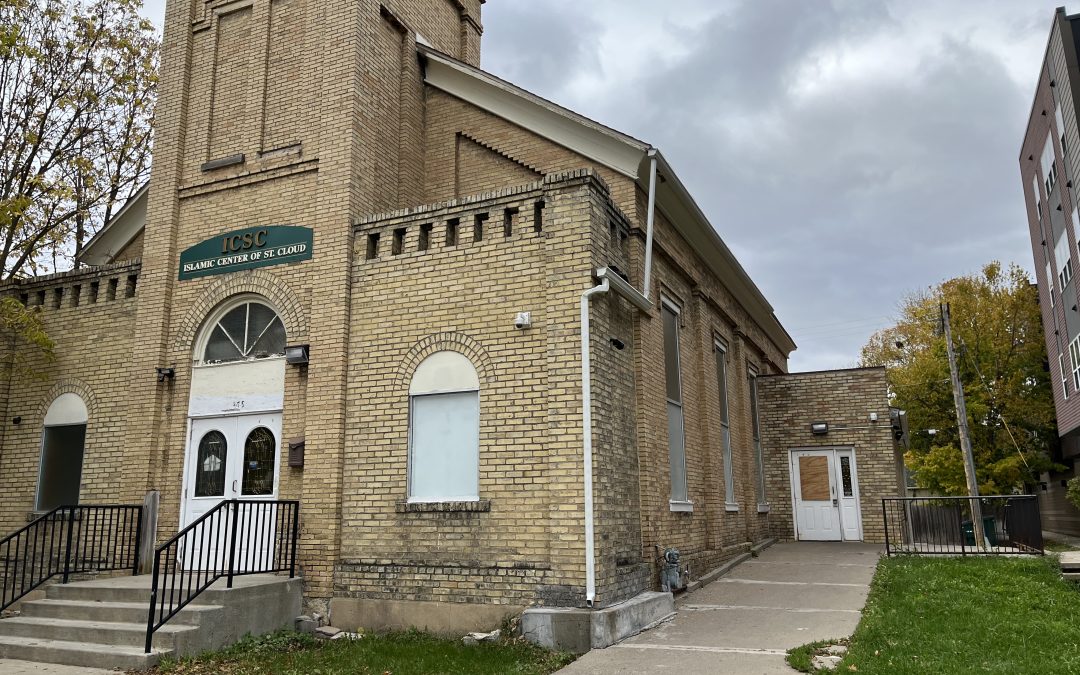 On Sept. 8 the Islamic Center of St. Cloud was broken into by two individuals from outside the St. Cloud area. There was damage in several spaces throughout the building, such as the office area with destroyed ceiling tiles and broken glass coming from the door. Externally, the mosque’s side door had broken glass.

One report said that a perpetrator had even written his initials in blood on one of the basement scriptures after cutting his hand on a piece of broken glass. The perpetrators were caught within two hours of the break-in.

Although no one who frequented the mosque was injured, the Islamic community sees this break-in as an act of hate.

This event marks the fifth mosque attack in 2022, making Minn. the leading state in the U.S. for mosque attacks. Calif. is ranked second in the nation with three.

On Sept. 15, a community outreach event gave community members and those from local religious ministries and churches the chance to speak out against the hateful attack. Along with Sen. Eric Putnam, members included: St. Cloud Faith Leaders Group, Arrive Ministries, Council of American-Islamic Relations and Combating Hate Coalition.

“This [St. Cloud] community was hurt by this attack,” Bishop Dee Pederson said. “When a holy place is violated like this, it is not only heartbreaking; it’s something we have to stand against.”

Former student Abdi Ibrahim said, “We are saddened to see situations when we have mosques and places of worship ransacked and broken.”

To prevent further attacks, the Islamic Center of St. Cloud announced a several thousand-dollar plan to improve the mosque’s security, including stronger doors and more cameras. Jaylani Hussein, a member of the Minn. branch of the Council of American-Islamic Relations, hopes to obtain a Homeland Security Grant, which will provide better protections for mosques in the state.

In order to receive the grant, an application must be submitted to the State Administrative Agency where it needs to be approved and sent to the Department of Homeland Security for grant consideration.