Unruly Fans can be fined in highschool sporting events 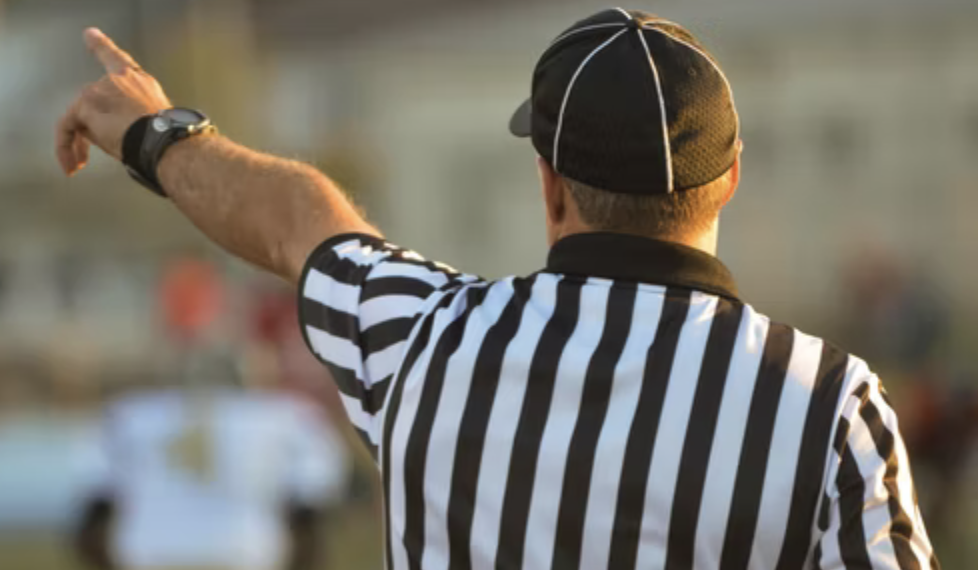 Emotions can run wild at every sporting event. Photo curtesy of Nathan Shively.

Go to almost any sporting event at any level, pros, collegiate, High school, and even peewee and you’re bound to find fans of all ages yelling, cheering, and supporting their team. However there has recently been a bit of disagreement as to what’s okay to say and do.

Passion is expected at all levels but it is the most difficult to gauge in the highschool setting. On one hand you have parents who are there just to support their kids and that can be a very special and emotional thing for them.

On the other hand you have officials there who have to deal with it and these officials are often underpaid and undervalued, and many states including Minnesota have been dealing with a lack of refs in recent years due to them being sick and tired of dealing with these fans

His bill will allow fans to be fined up to $1000 for being disruptive at amateur sporting events, now this doesn’t mean you can’t complain about the ref or think that they made a bad call, this is for more serious situations such as racial slurs, physical abuse, or verbally threatening them. And this bill will only affect spectators and not coaches, players, or students as they can already be punished by the school board in any extreme situations.

“I have been a sports official for over 15 years. The last few years it’s been very difficult to deal with the fanbase. Fans have been yelling profanities [at] of players and definitely the officials during the game”

“The objective is to bring back some civility to our youth sports.

From little league to high school sports, we have to remember that this is about a positive experience for the players. Respect and safety of the players and officials is a must.”

A lot of this was spurred from an incident in Detroit lakes at a basketball game when a disgruntled fan threw popcorn at an official and then proceeded to rip the officials whistle off as well. The fan is now being criminally charged but it certainly created conversation around the treatment of amateur officials.

Now some fans will say that it’s a part of the job for the official to deal with it and while that is partially true, you have to look at the fact that they don’t want to, and this is becoming more and more evident as numbers continue to drop.

The bill has already taken its first steps as it was approved by the House of Public Safety and the Criminal Justice Reform Finance and Policy Committee. Now it will head to the Judiciary Finance House and Civil Law Committee.

Do you think this is a fair bill? Many can agree that obnoxious fans can ruin sports and having that idea of paying $1000 can be a good incentive to keep quiet and just watch the game. But what if it makes the games somewhat bland? What if the cheers fall off due to fear of the fine?  If the bill passes, be sure to attend and support local highschool games to see for yourself.. just don’t get too rowdy.