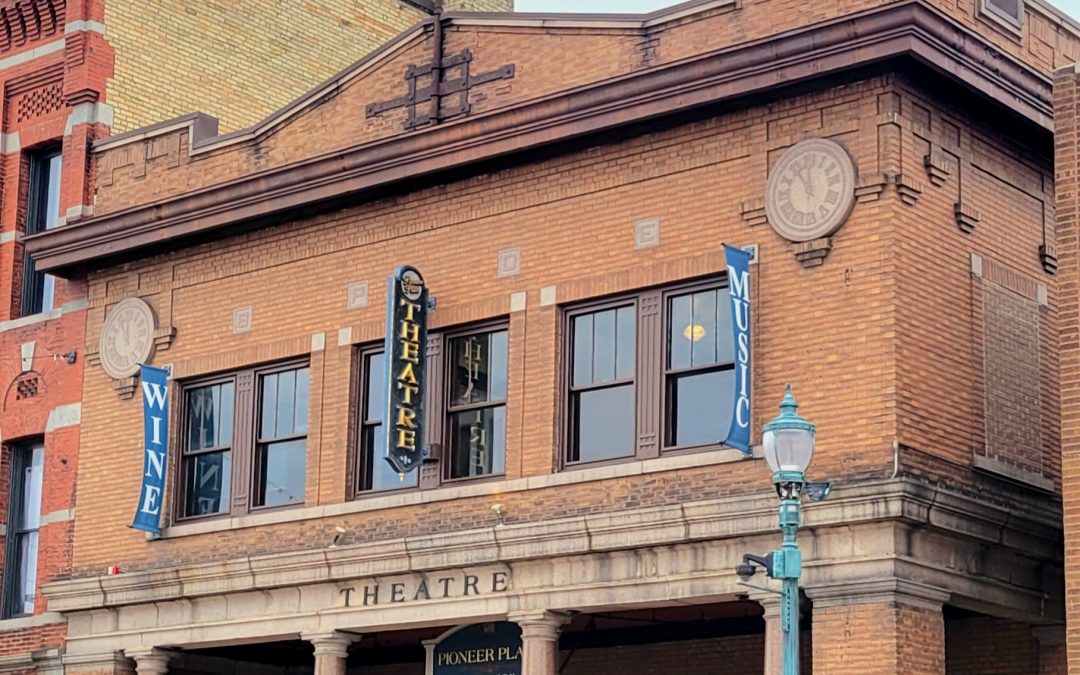 Curfman is one not to be missed, from her commanding vocals to her rocking guitar playing. She has toured for everyone from Willie Nelson and Carlos Santana to the Indigo Girls and John mallencamp. Curfman has also been a singer and guitarist for Kid Rock’s band ‘Twisted Brown Truckers’ for 12 years.

Curfman will be joined by the house band known as Collective Unconscious. They have been the house band for Granite City Radio Theater for all 10 seasons. Collective unconscious has been together for 22 years with various different members over the years. They have played with many different musical guests with a short practice together before the show.  “Just all the various people that have come through there and their perspectives and their styles and its just kind of fun, you get to learn four songs that are completely random every time,” said band member Jeffrey Engholm.

Granite City Radio Theaters host Jay Terry, along with cast members Heather Mastromarco and Mackenzie Lahren are best known for their funny and creative skits and commercials. “Jay Terry does the success co. bits, those are my favorite,” said Lindsey Lounsbury, the student engineer for KVSC, “they get me every time.” Terry is also well known in Granite City Radio Theater for his bit where he imitates St. Clouds mayor, which is a crowd favorite. Another act that is a must see is the trivia bit hosted and written by Dan Bart. It’s a bit that will leave you laughing every time.  Engholm said, “There’s a reason that its still going and there’s a reason that it’s pretty much the same people that started it.”

This season is the first season back since the start of covid that a full audience has been allowed in the theater. Lounsbury said, “It’s much more lively, you can tell even in the performers voices that they react more with an audience.” During the last few years there would be some shows with a limited audience and the show was even broadcasted to keep the community engaged with the show. Engholm said, “but having the audience back is a real treat, especially for the comedians.”

Granite City Radio Theater is performed at the Pioneer Place on Fifth and is broadcasted live on KVSC 88.1 FM. This project has been made possible for so long because of a grant from Minnesota’s Arts and Cultural Heritage Fund as well as KVSC listener members. The two-hour show will take place on Wednesday, March 23 at 7:30 pm. Tickets are $12, you can purchase tickets at www.ppfive.com.

The final episode of the 10th anniversary season of Granite City Radio Theater will take place on Wednesday, May 4, with musical guest David Huckfelt.