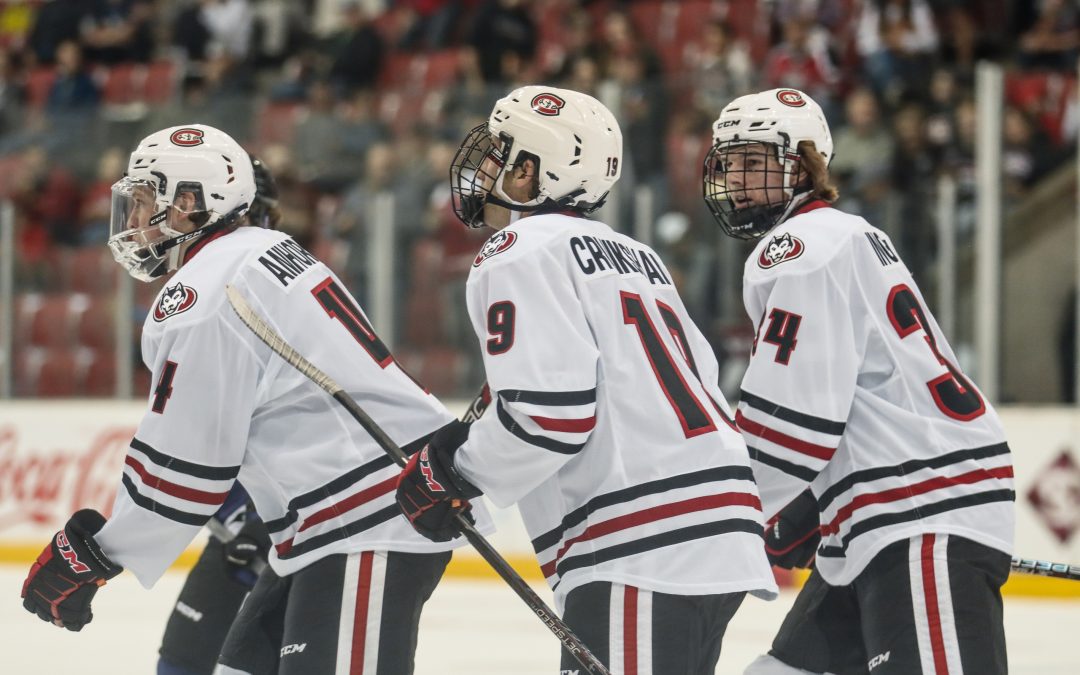 Article Written for Cam Anderson The 9-3 St. Cloud State men’s hockey team is making a trip to Colorado Springs this weekend in a NCHC conference series on the 18th and 19th. This will be the second time the team will be at the new Ed Robson which was built last...