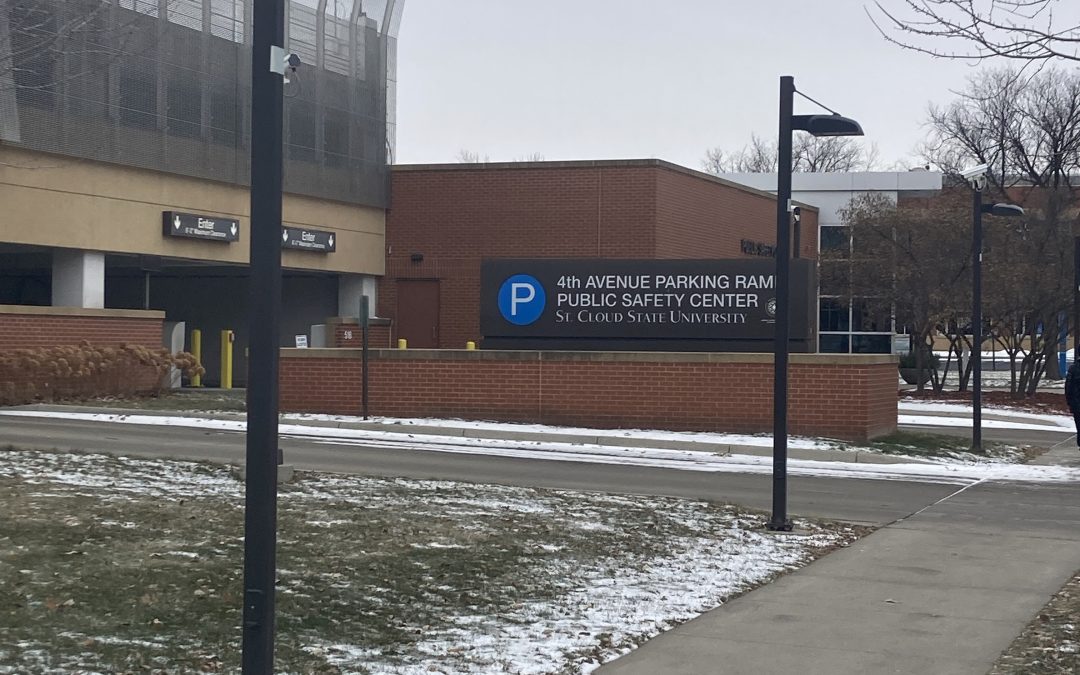 On the night of Nov. 13, 2022, a shooting occurred on the campus of The University of Virginia, located in Charlottesville, Va. A gunman opened fire on his fellow students as their bus returned from campus, killing three and injuring two others. The shooter has no known motive for the attack. He was arrested the following day during a traffic stop.

The three victims of this attack were all football players at the University of Virginia. There has been rampant support and outcry from not only students but the college football community as well.

The President of the University of Virginia, Jim Ryan, delivered the following statement following the tragic event: “As of this writing, I am heartbroken to report that the shooting has resulted in three fatalities; two additional victims were injured and are receiving medical care. We are working closely with the families of the victims, and we will share additional details as soon as we are able. Our University Police Department has joined forces with other law enforcement agencies to apprehend the suspect, and we will keep our community apprised of developments as the situation evolves.”

At St. Cloud State University, classes and activities have continued as usual; however, the shooting comes as a reminder that gun violence is prone to college campuses as well. St. Cloud State University’s President Robbyn Wacker made the following statement following a subsequent shooting in Colorado Springs: “All too often, lately, I find myself searching for words to convey my horror and sadness in response to an act of pure violence apparently prompted by prejudice and hate… Most of these acts are carried out in places where people gather as a community to feel safe – in churches, synagogues, and spas – all places where individuals and groups have the expectation – and the right – to feel free from fear and violence…”

Students at St. Cloud State are advised to report any suspicious behavior to Public Safety.