The Beginning of a Legacy: Men’s soccer at Saint Cloud State 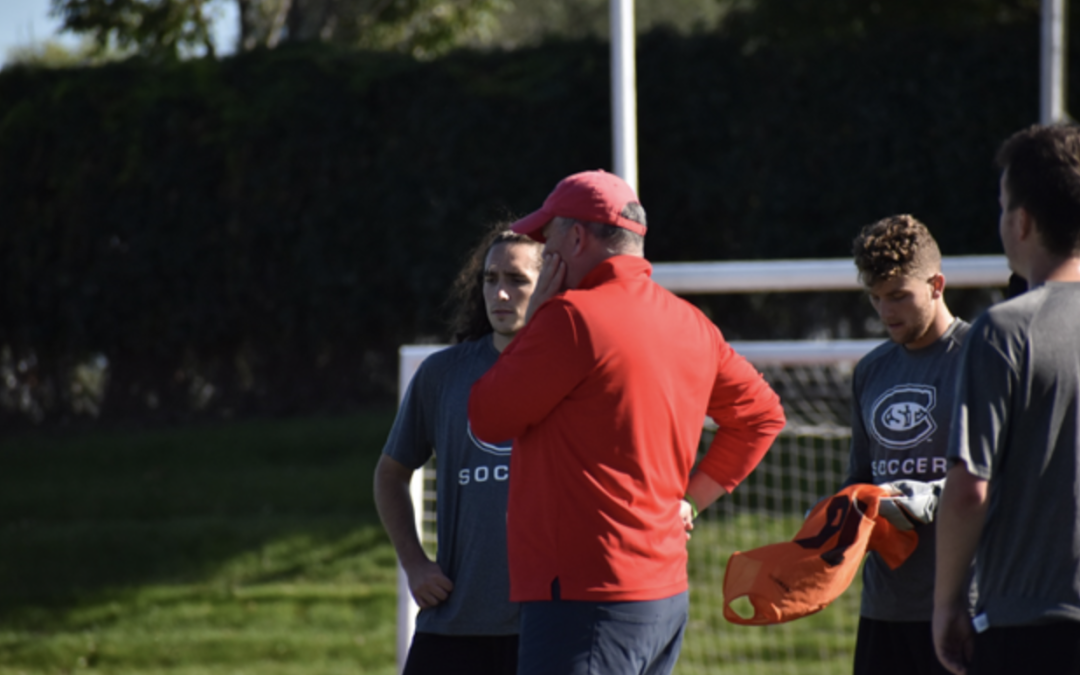 The men’s soccer team is hoping to continue working hard and playing harder for next season. Photo credit Ethan Halverson

With the completion of their inaugural season the Huskies Men’s Soccer Team is tasked with recruiting a new group of athletes for their young program. Joining a new program can be nerve racking for young athletes. However it’s something this new team has embraced so far.

Freshman Andres Garcia enjoyed this challenge. “It’s good. Building with new guys I think is better for building chemistry from the get go”, Garcia stated. “It didn’t take long for us to get to know each other and play well”. All of which was true as the Huskies won the first collegiate game only three games into the season. Garcia played a big part in the Huskies season as he scored the first hat trick in program history.

As the recruiting process begins for a new group of Huskies head coach Sean Holmes hopes to keep players close to home. “Our goal as the first division two state school to sponsor men’s soccer is to be as representative of Minnesota as possible. . . We really want it to be as Minnesota as possible”, Holmes stated. “Nine of our starting 11 were Minnesotans and I’m proud of that and that’ll continue to be part of our tradition and what we’re trying to do moving forward”.

Netting three conference wins in their inaugural season is impressive but is only the start for this young team.