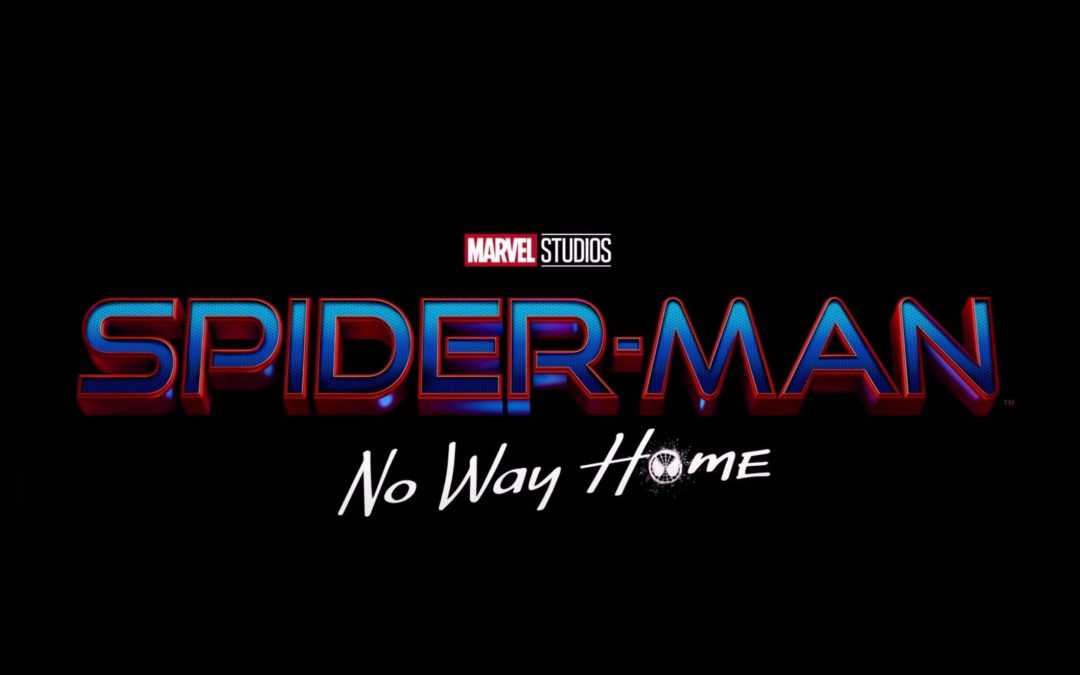 Photo Courtesy of Trusted Reviews Article written by Myles Hoglund  (Warning, this is a spoiler review! You’ve been warned.)  Spider-Man has been in our pop culture for decades and decades, from comic books, cartoons, video games, and of course, movies. While the...

Women’s hockey falls to University of Minnesota in series opener

Article written by Seung Chul Kim  The SCSU Men’s Basketball Team played against Clarke University Nov 16. The huskies played with the Clarke University and we had first loss by them. They play in the league which is called Northern Sun Intercollegiate Conference... 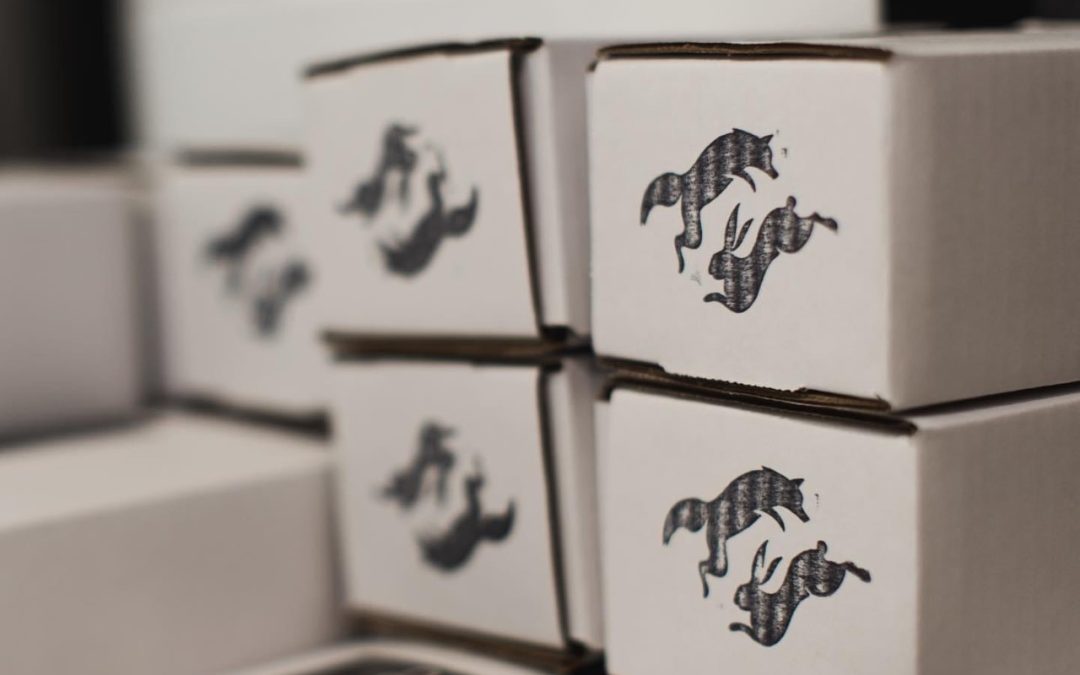 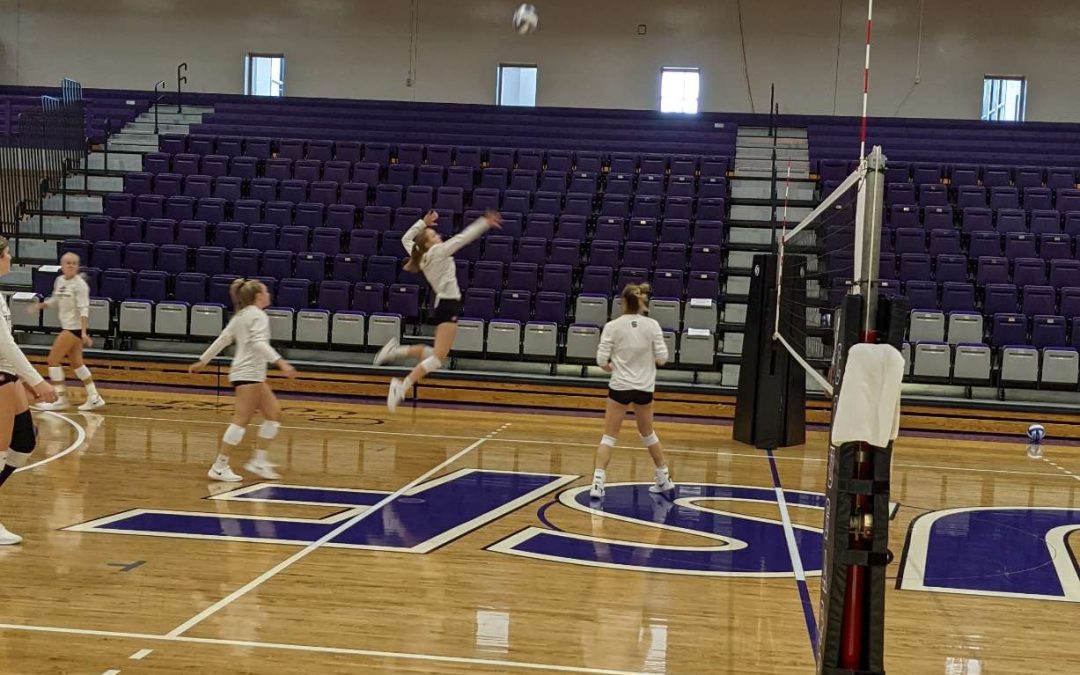 A looking into the Volleyball coaching style of Chad Braegelmann