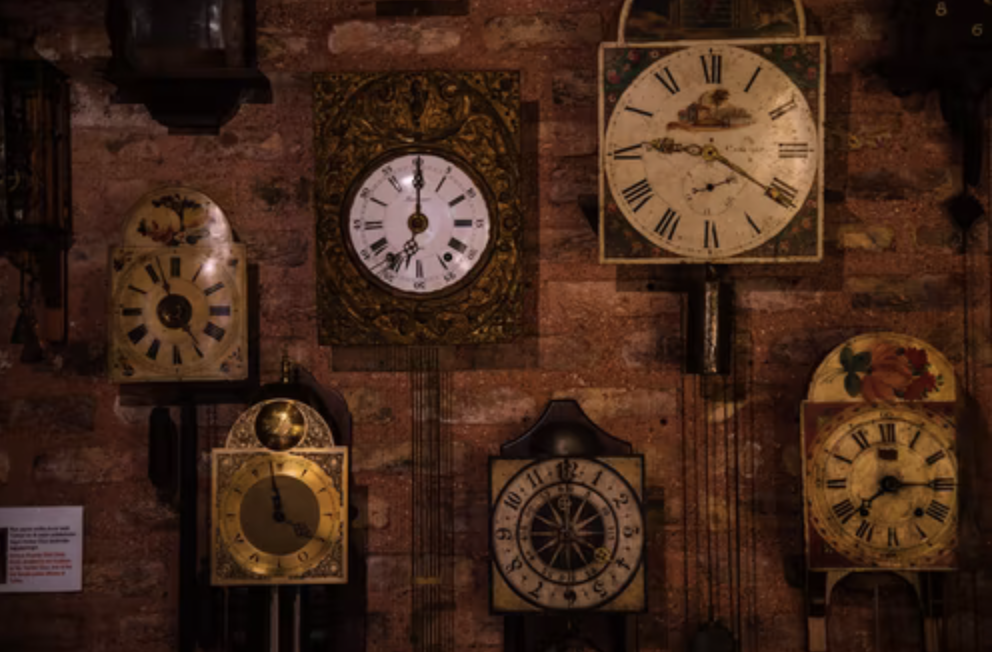 Daylight Savings is a thing of the past. Photo Courtesy of Ahmet Hamdi

Daylight saving, what even is it? Or potentially more accurate, what was it?

Daylight saving (DTS) has been a relative constant throughout a majority of the average US citizen’s life, but now with a new bill it might be gone completely.

Daylight saving was originally picked up by the US in 1918 and has been around essentially ever since. DTS is the Nation wide practice of advancing clocks one hour during warmer months in order to give people more time in the sun and so darkness falls later.

The clocks move forward one hour in the spring and go back to standard time in the fall, this essentially gives us one 23 hour day and one 25 hour day each year.

The original reasoning behind DTS was to conserve energy and save candles, as technology progressed the idea stayed the same, if we could spend more time in the sunlight then we would turn the lights off more and use way less electricity and save a bit of money just for exchanging one hour of sleep.

The problem is that daylight saving time didn’t really pan out as expected, the savings made with the lack of energy use was minimal and barely noticeable, arguably the biggest thing daylight savings did was cause people to make jokes on the internet about it or better known as “memes”

Because of this, the US senate has unanimously voted on a legislation that would make daylight savings permanent, so we would no longer change the clocks and would just have one singular standard time.

The only states not affected by this would be Arizona and Hawaii, and a few US territories would also remain unaffected. But aside from those all of the US would go into standard and wouldn’t jump the clocks ever again.

It should be noted that this has been tried before in 1973 but was quickly switched back 2 years later, but as long as the legislation passes in the House of Representatives and President Joe Biden signs it, then the change will become permanent.

Getting rid of daylight saving time could have a bigger change and impact than some people think. Firstly it will always encourage people to be more active, especially Children as many studies show that children are more likely to get outside when the extra hour of sunlight is added

This does have some downfalls though as according to a study done in New Zealand, trampoline injuries are more common immediately following the clocks jumping forward. This is of course likely to happen when kids have more time to play outside.

There are more positives however as studies show that daylight savings can actually affect car crashes and their frequency, as according to a University of Colorado study, fatal car crashes increase by 6% immediately following the loss of an hour. Getting rid of daylight saving could stop around 28 American road deaths per year.

There are even small things that can be affected by the loss and gain of the hour of sleep. Most sleep scientists say you should sleep the same amount every day and losing an hour, even if it is just one day, can really affect that and can be potentially harmful.

So how should we feel about permanent daylight saving? Will anything really change? Will anyone even remember it in a few years? Only time will tell.