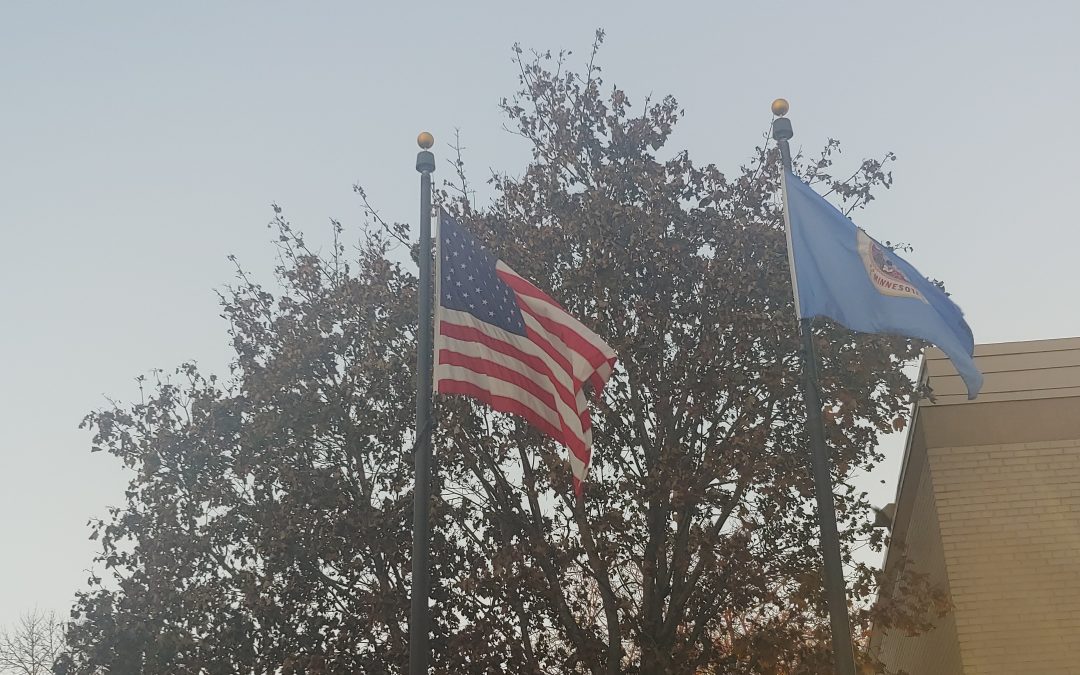 Tim Walz has been governor of Minnesota since 2019. With elections today, the Democratic Farmer League candidate is seeking re-election. However, he is facing opposition from the Republican candidate, Scott Jensen. Jensen is a former doctor and owner of Catalyst Medical Clinic. Both Walz and Jensen have fought campaigns in the run up to the gubernatorial election. Walz is running on a platform of a more inclusive and welcoming Minnesota to all people by cutting taxes for middle class households and securing funding for public schools across the state, according to WalzFlanagan.org. Jensen is running on a platform of lowering crime across the state and bringing a “new voice” to Minnesota state politics according to his website, DrScottJensen.com. Both candidates debated each other on Friday in the Fitzgerald Theater in downtown St. Paul according to Minnesota Public Radio.

The Minnesota-wide election today sees the DFL’s Keith Ellison and Jim Schultz fight over the state’s attorney general position. Ellison has cited on his website and reiterated during the debate that his years in office and multiple charges against the officers in the killing of George Floyd as reasons why he should continue to serve in the position. Schultz said in the debate that he will be tougher on crime and prosecute more felonies than Ellison has. In that same debate, Schultz says he will add multiple new prosecutors to help crack down on crime. One of the main focuses of this race has been the Feeding Our Future scandal which recently broke. 50 people in the Minneapolis area conspired to fraudulently use federal money that was meant to go to feeding disadvantaged children during the COVID-19 pandemic. The largest federal wire fraud scandal has made national headlines putting Minnesota in the spotlight. According to the Star Tribune, 50 people have been charged with fraudulently using $250 million in federal COVID-19 aid money for needy children.

The mid-term elections have tight local races as well. The district 14 race sees incumbent Aric Putnam challenged by Tama Theis. Both are running to represent Minnesota’s 14 district in Minnesota’s State Senate. Aric Putnam is the DFL candidate in the district 14 race and running on a platform of affordable housing and support for local schools, says AricForMN.com. Putnam was a teacher for 20 years before becoming a state representative. Theis is running on a platform of lowering crime in the area and tackling rising inflation according to her website, TamaTheisMN.com.

The other local district election taking place on Nov. 8 is the district 6 election for the United States Congress. The incumbent Tom Emmer is seeking re-election against Jeanne Hendricks. Emmer, a Republican, has represented Minnesota’s sixth district since 2015. Emmer introduced a mental health bill named Stemming the Tide of Rural Economic Stress and Suicide (STRESS) Act. The act provides grants to mental health programs that help treat farmers’ mental health according to Congress.gov. Hendricks, the DFL candidate, is a former nurse and anesthetist and has made a push for women’s healthcare like fully funding Planned Parenthood and also codify Roe v. Wade, which she states on Hendricks2022.com.

To learn more about where to vote in your local elections, you can find your local polling station online at https://pollfinder.sos.state.mn.us and access the Voter Information Portal (state.mn.us) by using your zip code or county. The website will show you all the candidates running for state and local offices in your area.