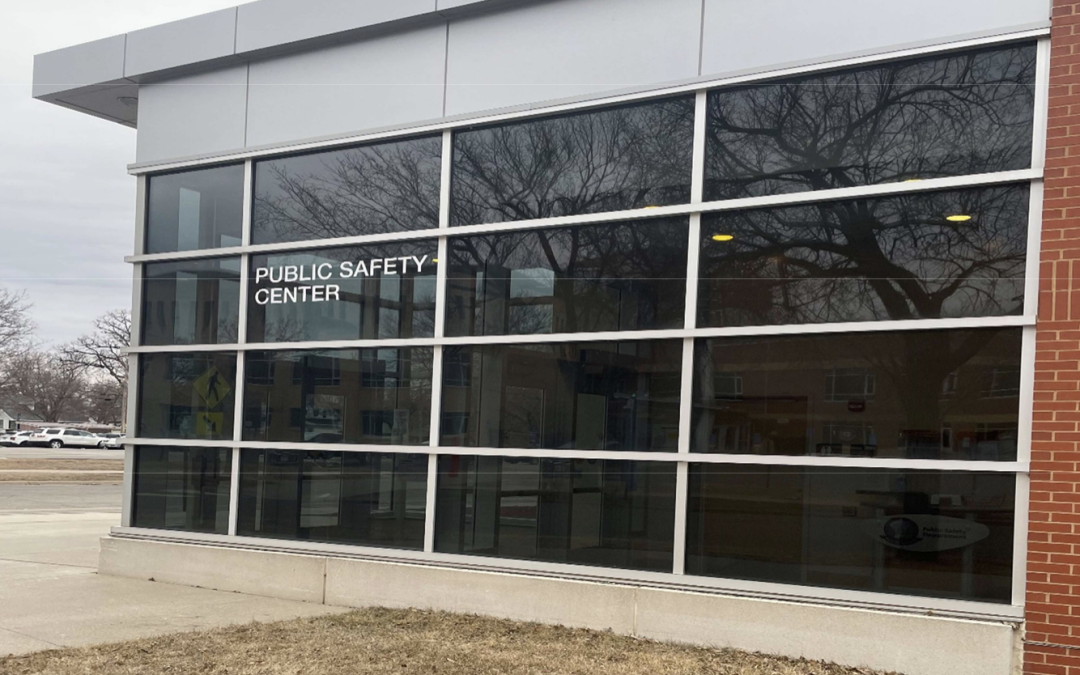 A key request form is a form that students can fill out to ask for access to a part of the university that they would not otherwise have access to. This could include study rooms, computer labs, or any other rooms around the campus where someone must swipe or key the students in. Typically, the form is read by a higher up at the university who will confirm with public safety that the student or group of students can have access to that place.

“On average, any given week later into the semester we get about 80 to 90 key request forms a week. At the beginning of the semesters, that number can be well up into the hundreds,” said Steve South, who is the interim assistant vice president of safety and risk management here at St. Cloud State University. South says, “Once the dean or other higher ups confirm with us that the students can have access, we get the green light to either make the students a key or give them access for their allotted time slot.”

The high number of key request forms and the fact that it is harder to keep track of the written forms are two of the biggest reasons why St. Cloud State public safety decided to make the switch from written to digital. Also, with the digital key request forms, public safety is able to keep the requests in a database, so they are easier to keep track of versus the written forms. Due to more students being on campus this year, the number of students who need access to certain buildings and rooms on campus has increased significantly from last year.

The hope is that switching to digital key request forms will make it easier and more likely for students to fill them out. “By having the forms be digital only, we are able to keep track of the students who have filled them out and when they are going to need access to the building or room that they need,” South said. By using their database, they can also keep track of who was in what room at a certain time, so if something were to be broken or out of place, they can easily track down the student or group that was in the room at that time.

While the change from written to digital key request forms might not seem like a big deal to many, it is going to make things a lot easier for public safety going forward. People looking to fill out a form can go to the public safety tab on the stcloudstate.edu website and find the request form under access management. They can also contact the main public safety office on campus at 320-308-3333.