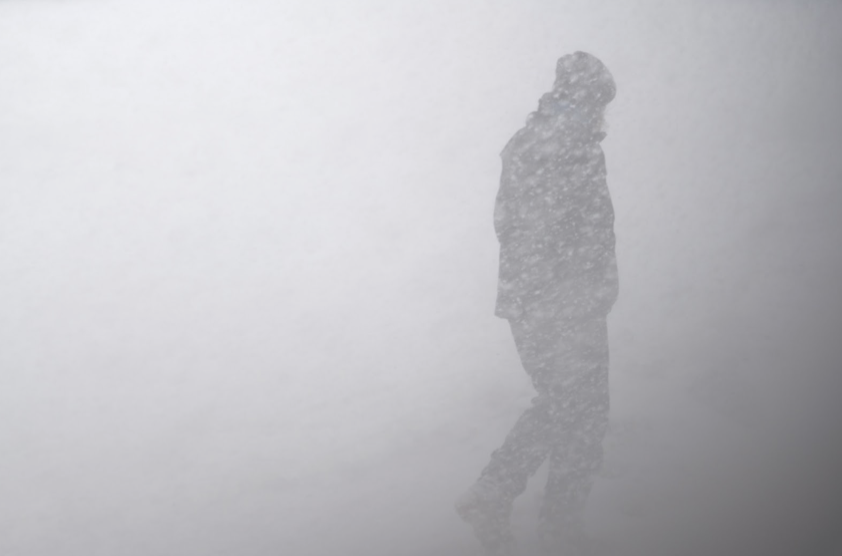 The Winter Misery Index Determined for Minnesota Winter to be “Moderate”. Photo courtesy of Zac Durant

Every year, Minnesotans have to endure the dreaded winter season.

The weather in the Twin Cities is most noted for its frigid temperatures, brutal wind chill, dangerously icy roads, and many other components making it a season of weather that most despise. So whenever there is something telling you otherwise about Minnesota’s weather conditions, disagreement ensues.

The Twin Cities Cold and Snow index has reported this winter to be a “moderate” winter with a score of 83 points. The immediate response for many would be opposed to the published ranking. So besides personal experience, what helps determine if this ranking is accurate or not?

The Twin Cities Cold and Snow index is a metric to show the severity of a winter compared to others in the past. It is a metric that utilizes many factors determining what the winter will be classified as.

The other factor within this metric is snowfall. Snowfall totaling one inch or more in a day adds a single point. Four-inch snowfalls recieve four points for a day, and an eight-inch snowfall in a day is 16 points. On top of this, there is a point received every day where there is snow depth of 12 inches or greater.

Minnesota has faced many harsh winters, but none like the 2014 winter season in recent decades. There were a total of 53 nights at or below zero temperatures in the Twin Cities which is the 5th most for winter since recording the metric. The extended winter period, which included months from November to March, was the seventh coldest for the state since 1900.

The 2013-2014 ended up receiving a final misery index score of 207 points, putting it in the “severe winter” category. This is a winter that most use as a benchmark for a bad winter. So how does the winter of 2013-2014 compare to this year’s winter?

There were a total of 27 nights at or below zero temperature in the Minneapolis area. This is right around half the amount of nights compared to the 2013-2014 winter (53 nights). While this information is important, it shouldn’t be the sole determinant when deciding if a winter should be classified as “severe” or not.

Now all this evidence really gets you thinking. Should this winter be categorized as a “moderate” winter, or is there enough proof to say otherwise? You can be the judge of that.