Representation on Campus: Why SCSU Cultural Nights Are Essential 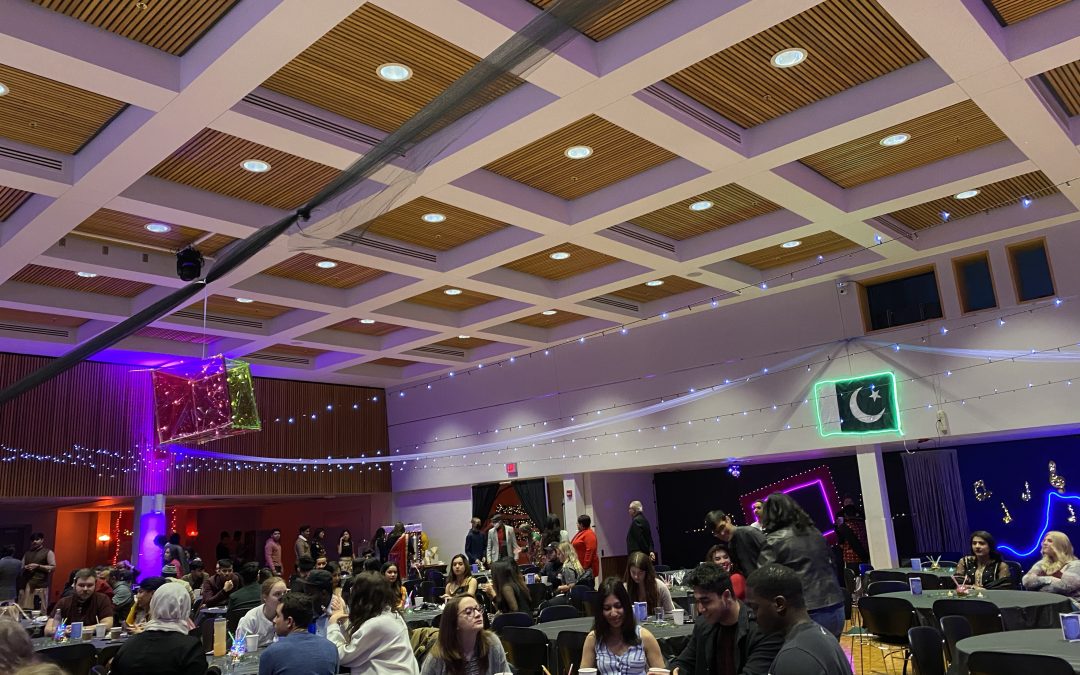 Loud energetic cheers and joyful screams filled the Atwood ballroom on March 26th during SCSU’s 2022 Pakistan Cultural Night.  Rising above the crowd was the melodies of Pakistan music such as pop, rap, rock and many more.  Noses were filled with the smell of handmade food like Chicken Biryani, Daal Mash, Naan and so many more it would be impossible to list it all.  The crowd found it difficult to peel their eyes off of the dancers and performers on the stage.

Why are events like this one so important to student life at Saint Cloud State University?

Cultural nights are a way for International students and Multicultural students at SCSU to feel represented on campus and by their University. Over 1,100 international students from more than 94 different countries call the SCSU campus home.  It is important for Saint Cloud State to represent those students.  “Cultural nights is just one part [of being represented on campus],” Said Milan, Student body President.  The Pakistan Cultural Night was “not only Pakistani students… there are people from different communities that come together to help them…”  According to Milan, this is important because it helps to promote community harmony.

Cultural Nights are an essential part of student life because they allow opportunities for students to share their culture and for others to learn. A student member of Pakistan Student Association [PSA] said the best part of cultural nights is “seeing how people are gathered together, learning new things, having fun, [and] making memories…”

Cultural Nights “provide a good opportunity, both for students and campus community, to get to celebrate and appreciate different cultures,” Said Shahzad Ahmad, Director of Multicultural Student Services [MSS].  MSS works hard to help students on campus.  “Cultural nights play and important role at Saint Cloud State,” he continued, “to help bring not only a community that shows that there are so many different cultures represented here, but there is also a desire to learn from one another…”

But are Cultural Nights enough?  Do students Actually feel represented at SCSU?

When asked this question, one Saint Cloud State student said an improvement would be to “listen to the feedback of students.”  While it is mostly seen as a benefit to have events like this on campus, some might say that isn’t enough.

Rather, listen to what they say, instead of just assuming what they need.