Taco Villa Gets a Reopening in St. Cloud 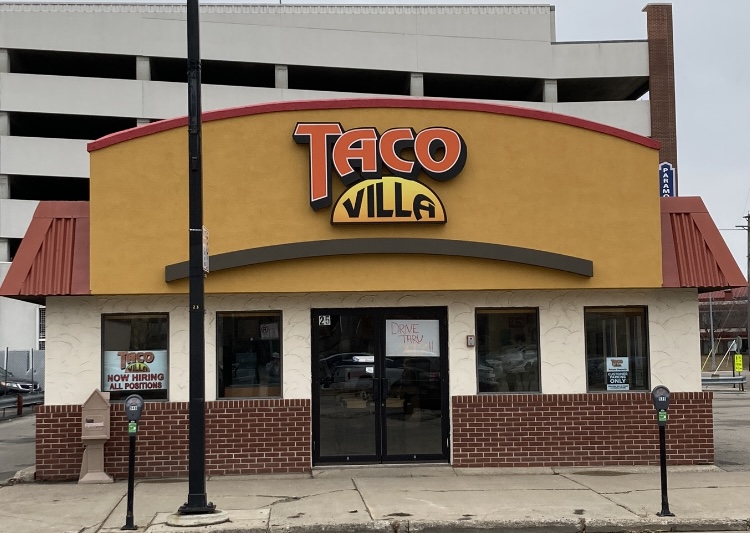 Taco Villa, who used to be on Division Street in Waite Park but later closed in 2011, reopened on March 1st, 2022, at 25th ninth ave N with new owners Bob and Susan Abel. Taco Villa took the location from the former Taco Johns that used to be in downtown St. Cloud.

Residents of St. Cloud seemed excited for the reopening of Taco Villa, as Police Officers had to direct traffic on opening day because of the long lines, Said Susan Abel Owner of Taco Villa.

Taco Villa was a past favorite for the residents of St. Cloud, as it was operating for over 40 years before it closed in 2011. Former Owners Lyle and Ken Introduced Taco Villa in St. Cloud in the Mid 1960’s before Ken died of Cancer, and Lyle had to run it alone. Later Lyle Kjesbo was experiencing health problems, which led to the family selling their restaurant to pay for his medical expenses.

The New Taco Villa owners said they want to do more for the community and bring back the original Taco Villa that all residents known to Love. Their future plans is to have Catering for their restaurant.

The restaurants hours are 11 a.m. to 6 p.m. Tuesday through Friday, and 11 a.m. to 4 p.m. Saturday. The Owner’s said once they acquire enough staff, that hours are to change.