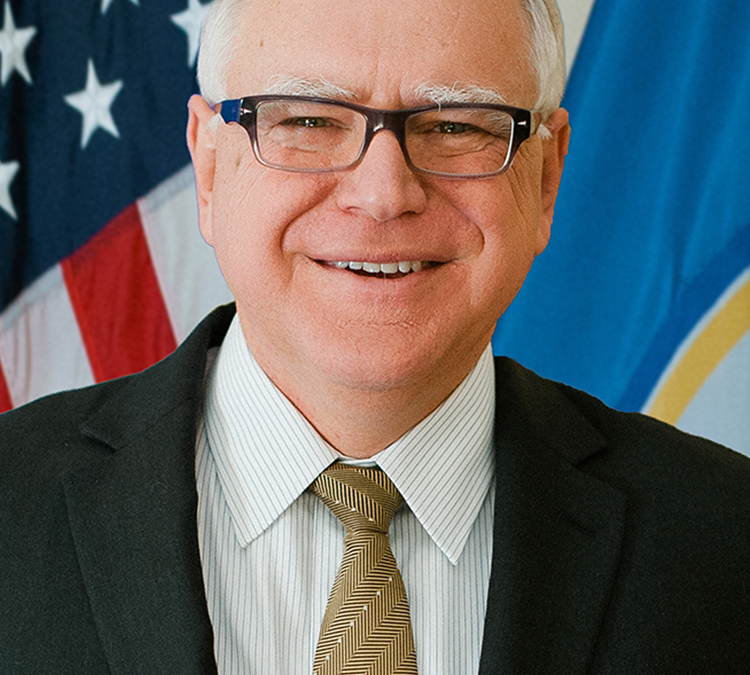 This is the third of Walz’s four-part supplemental budget plan rollout. This plan will cost $5.1 billion over the span of 3 years and includes an expansion to childcare access, funding for pre-K students, $183 million for free student meals, $77 million for mental health services, paid family and medical leave, and a 2% increase in per-pupil funding for schools.

“This is the opportunity that sits in front of us,” Walz said while visiting an Inver Grove Heights elementary school. “We cannot afford at this point in time to not do the things that we’ve proposed here.”

Funding for such proposals will come from the state’s $7.7 billion budget surplus as well as leftover federal aid.

Walz is likely to receive pushback from the GOP-controlled senate who want to use the surplus in order to cut taxes. Senate Republicans have called Walz’s proposed package a “spending spree”

“Throwing more money into schools without addressing literacy and allowing kids and educators to catch up is the wrong direction,” Republican Sen. Roger Chamberlain of Lino Lakes, chair of the Senate education committee, said in a statement. “We’ll focus on kids’ reading skills and prepare them for graduation through proven, successful programs and get them on the right track.”