Inside look of the E-Sports Minnesota Championship Series 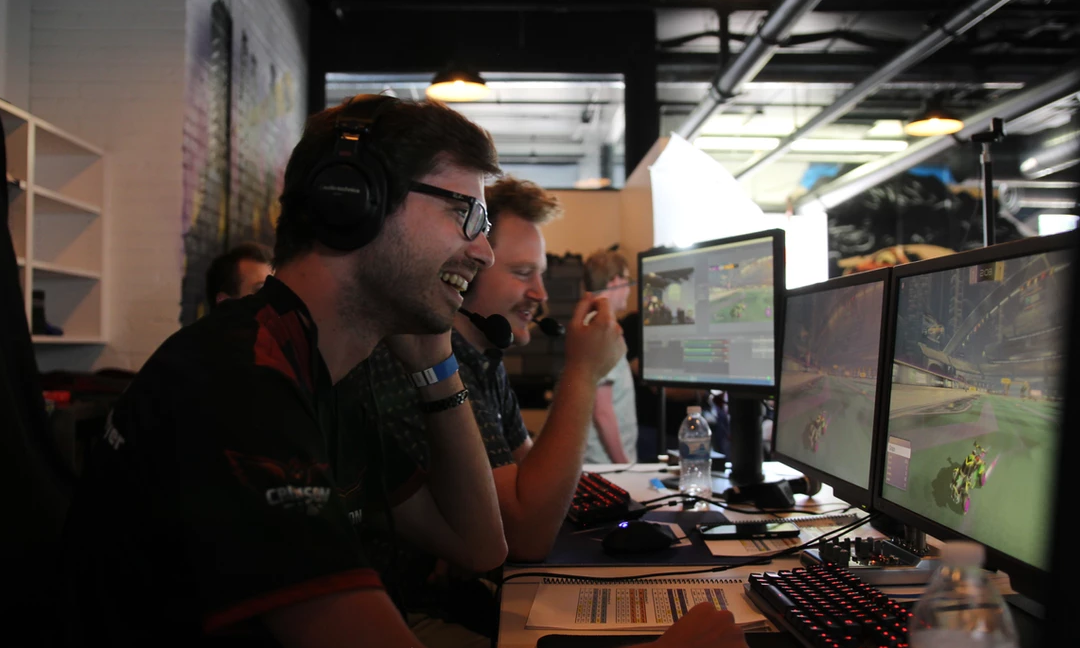 Are you a fan of gaming and looking to make new lifelong friends? Then the Minnesota Championship Series [MNCS] is for you! The MNCS is a growing gaming community based in the upper Midwest that brings people together with a combination of competitive leagues and live in person events. The MNCS started as an idea by now league founder and Collegiate Rocket League player Paxton “Ambrosia” Ambrose. Ambrose had a dream of creating a competitive, Minnesota based Rocket League, similar to the top flight professional Rocket League  E-Sport League, the Rocket League Championship Series [RLCS]. Ambrosia brought this idea to his close friend Corbin “Tero” Fonville and the two decided that the league would focus on being a community first to help grow friendships and bonds. The competitive league would be second, the two also wanted to have live in person championship events to round out each season. It was also decided by a council of members that to play in the league, players must reside in a 300 mile radius of St Paul, for the sake of traveling to the season ending events.

As more people got wind of what was being created, more people began to chip in and help. From community members who were software engineers, graphic designers, and broadcast students helped get the league on its feet. With teams based out of various cities in Minnesota like Duluth, St. Cloud and Rochester, in 2020 the MNCS was off and running with a single 10 team league. Sadly half way through the first season, the COVID-19 pandemic began and severely hindered certain aspects of the league, this turned out to be a blessing in disguise for the community. Even though the league was unable to hold an in person championship event, the community began to work harder to grow and better the footprint they were making. After a successful first two seasons, a second and third tier leagues were added to include more people looking to play.

Part way through the third season, it was finally announced that the MNCS would be holding the season championships in person. As the community scrambled to buy tickets, they collectively celebrated as everyone was excited to finally meet their teammates and other community members for the first time. In the middle of June the MNCS, made up of members  age 15 to 50 traveling from cities as far as Grand Forks, Green Bay, Omaha and across Minnesota, gathered at the Black Ice Esports lounge in Minneapolis. Here the players and teams that made the playoffs, would compete in front of a crowd of 200 fans for a share of 1000 dollars. The night ended with celebrations as the champions received medals and a limo ride and a culmination that this small community has grown into this tangible and real group of friends, who all thought the sky was the limit.

The MNCS has continued to be a positive, supportive community where strong friendships are made, where players can develop their skills within the game of Rocket League and become a better person outside the game. Along with coaching opportunities to help you improve, the community is a place to gain career skills in software engineering, graphic design, video editing, live broadcast & production, and esports management.

Currently the league in its fourth season, is approaching the postseason. which again is boasting a $1000 prize pool. With storylines including a single player looking to win his third straight league title to another team looking to go undefeated, along with the other 28 teams, everyone is looking forward to seeing one another again. The season four championships will be hosted at the GAMEZENTER in Roseville, during the 18th and 19th of December.